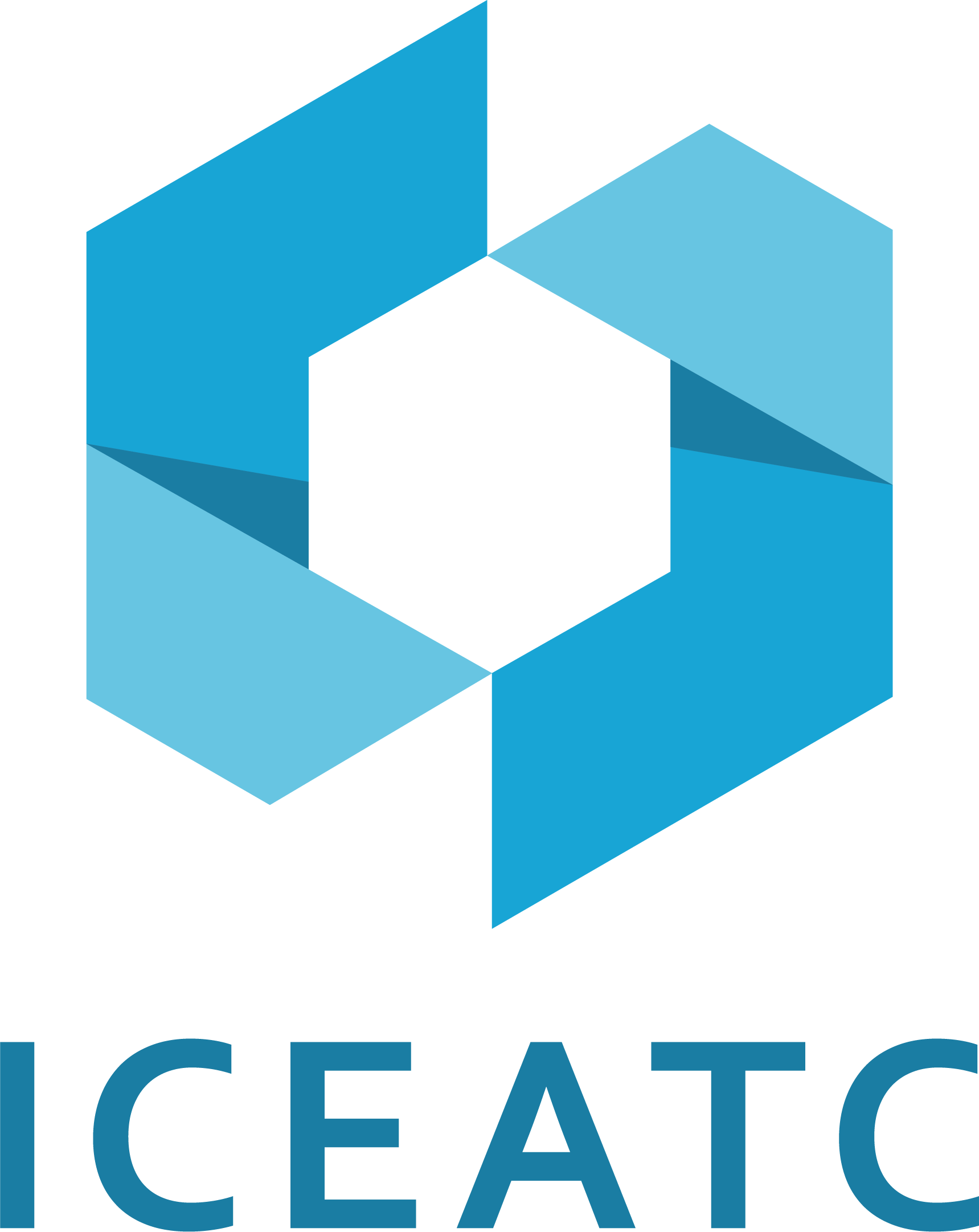 Riyang Shu received his BSc degree from the Dalian University of Technology (2012) and his PhD degree from the Guangzhou Institute of Energy Conversion, Chinese Academy of Sciences, under the supervision of Prof. Longlong Ma (2017). Afterwards, he joined the Guangdong University of Technology as a lecturer and was appointed as an Associate Professor in 2018. He was a visiting scholar in Prof. Ning Yan’s Group at the National University of Singapore from June to December 2018. His research focuses on the catalytic conversion of renewable biomasses into fuels and chemicals.

Nur Islami received his B.Sc. from Universitas Riau and his M.Eng from Institut Teknologi Bandung (ITB), Indonesia, and Ph.D. degrees from University of Malaya, Malaysia. He worked in Caltex Pacific Indonesia (an Oil Company) in 1997-2000. He joined Universitas Riau, Indonesia as Lecturer from 2000 until now. He was as Visiting Senior Lecturer in University of Malaya (56 QS World Rangking), Malaysia from 2006 to 2015. During this period (2006-2015) he also was an instructor and consultant for the environment and exploration company that was related to the geophysics. He received the Prof. since 2020 in the field of Geophysics. His research is correlated with the geophysical method for the environment, groundwater, earth mitigation and earth resources exploration.

Dr. Sen Guo received the B.S.degree in economics, the M.S. degree in industrial engineering, and the Ph.D. degree in energy management from the North China Electric Power University, Beijing, China, in 2009, 2013 and 2016, respectively. He is currently an Associate Professor and Master Supervisor in School of Economics and Management at North China Electric Power University. He obtained Beijing Outstanding Young Fund in 2017, and National Natural Science Foundation Fund of China in 2018. He has also hold several projects with electricity power enterprises such as SGCC. His research interests include energy economics and environment, carbon economics, and energy system optimization. He has published more than 50 journal papers in SCI-indexed journals such as Applied Energy and Energy.